Economy and Industry in Hampshire

Portsmouth and Winchester have the highest job densities in Hampshire whereas Southampton has the highest number of total jobs. Hampshire has a considerably higher than national average employment in high-tech industries, but average levels in knowledge-based industry. A quarter of the population work in the public sector.

RoofTech provide specialised roofing refurbishment services within the southern counties of England, with Hampshire being overseen by two of our highly knowledgable surveyors.

Over the years, RoofTech have undertaken various strip & resheet, oversheet, coating and gutter/rainwater goods refurbishment projects for large defence main contractors, facilities management companies, a global provider of defence and security products and architectural/surveying consultants, to name but a few. 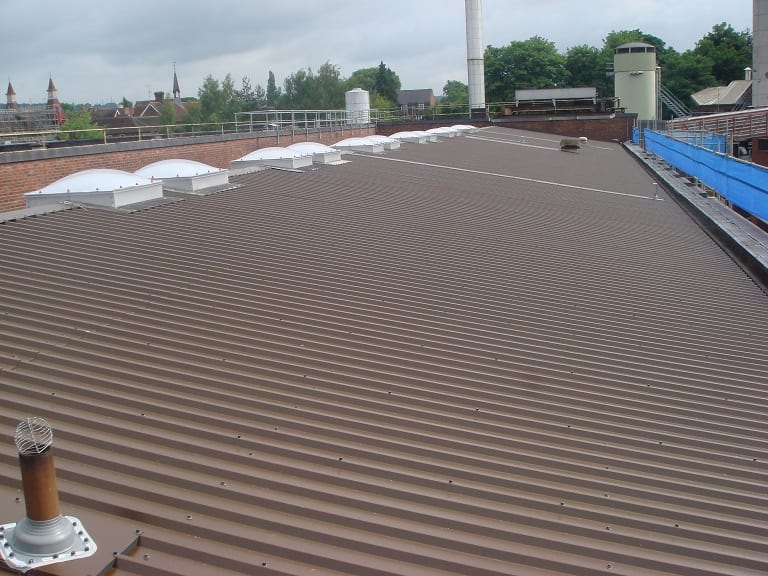 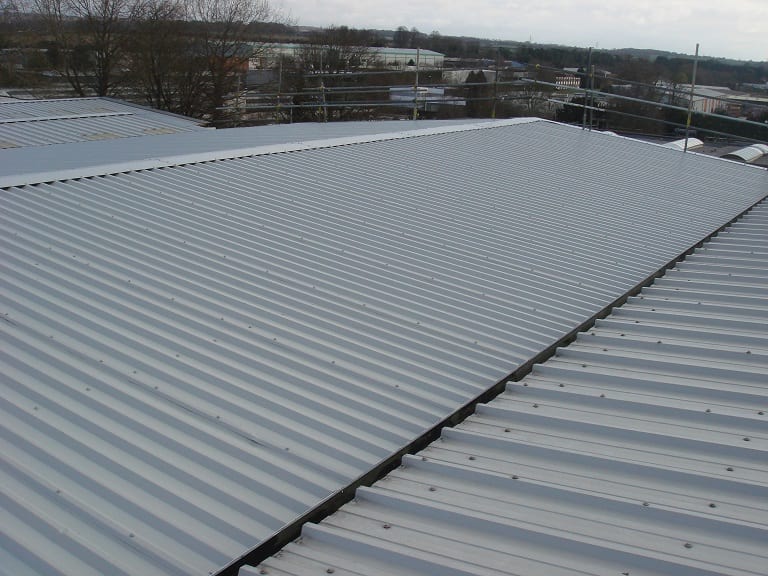